What inspires Johnny’s public art installations is the untangling of conflicting historical temporalities and narratives that lay hidden in taboo places and spaces; in other words, unearthing the dialogue between the heard and the unheard, re-invigorating the silenced voices and buried dialogues with a new public to discuss and debate its current social meanings. Blending sculptural aesthetics, site-specific politics and the creation of a conflictual public  statement it is an effective way of imparting subversive social commentary and problematising state controlled discourses around current social issues. Below is a selection of images from some of Johnny Pavlatos and Lee Ingleton’s installational work in the UK and Australia. 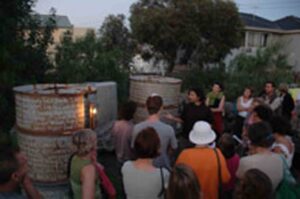 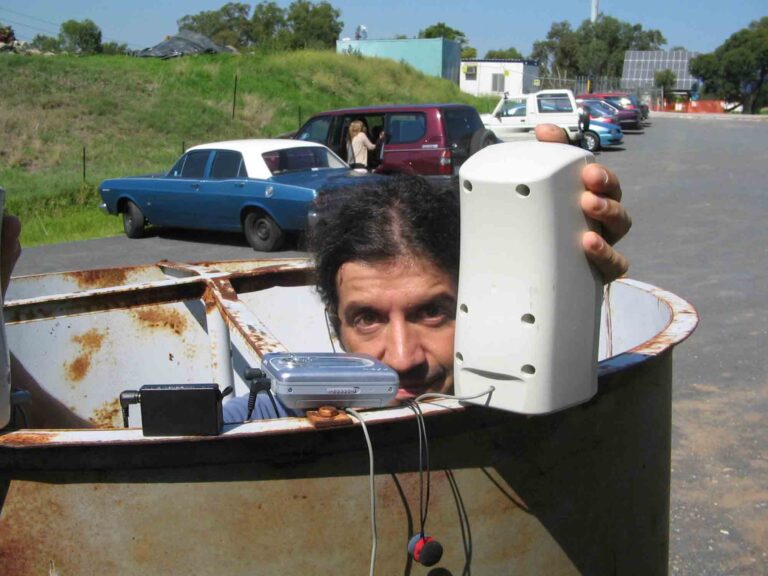 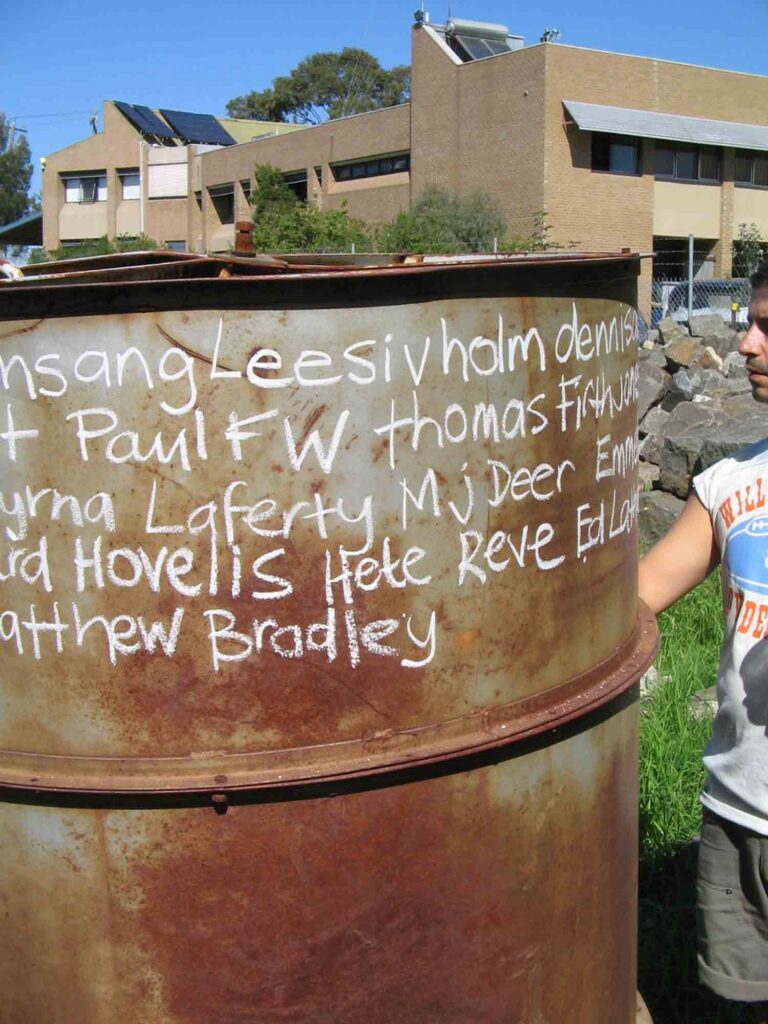 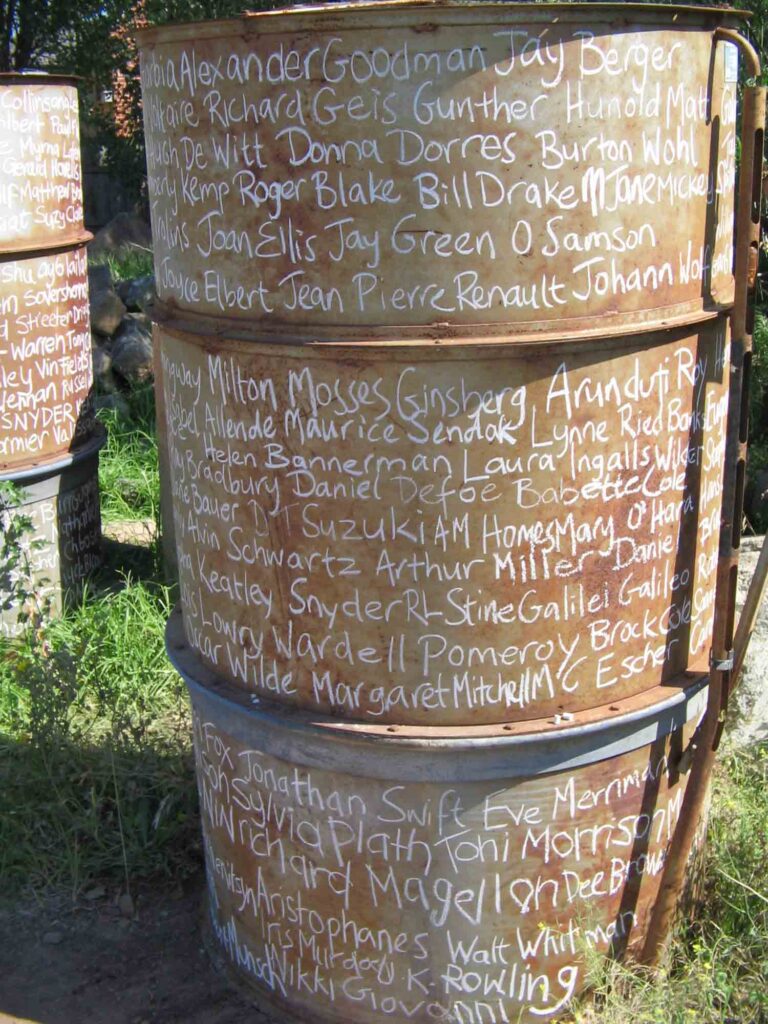 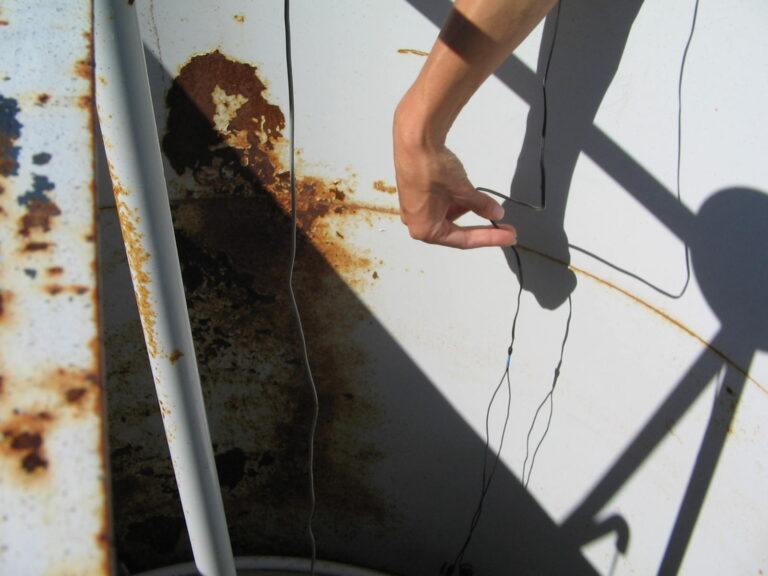 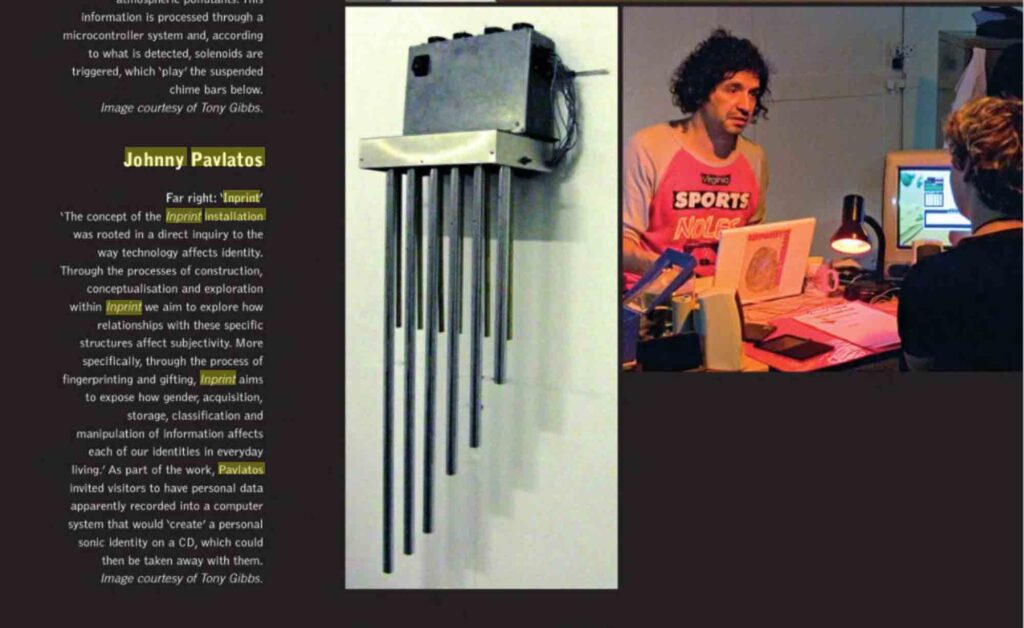 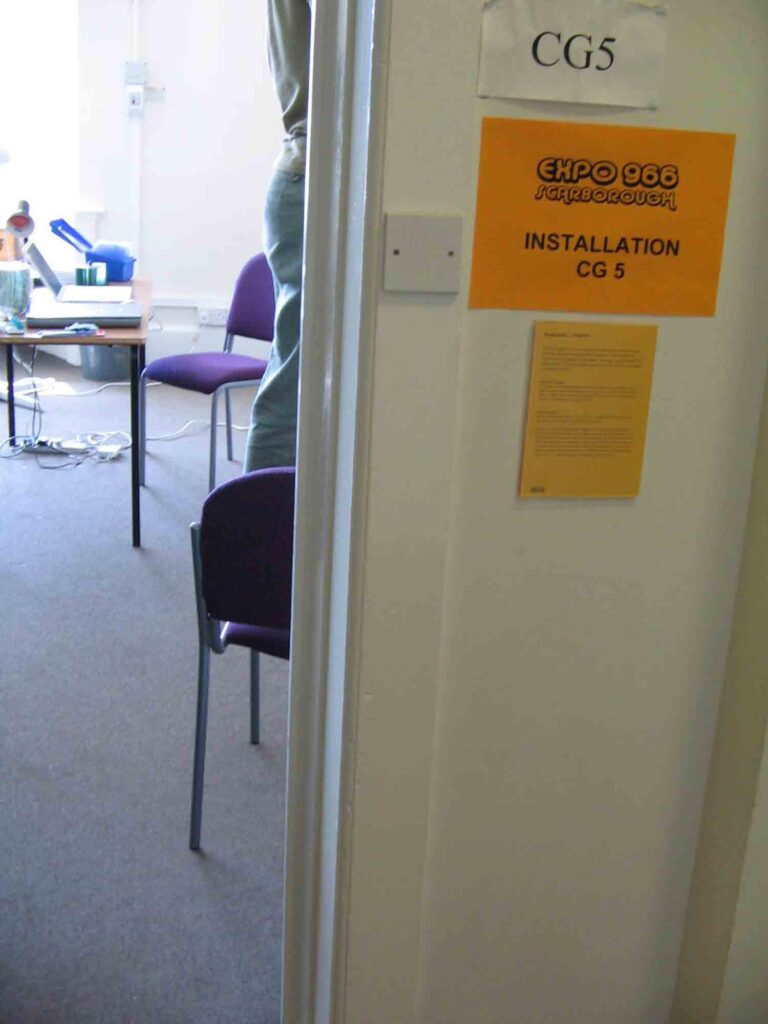 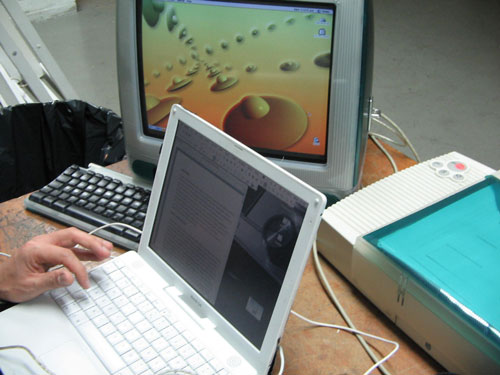 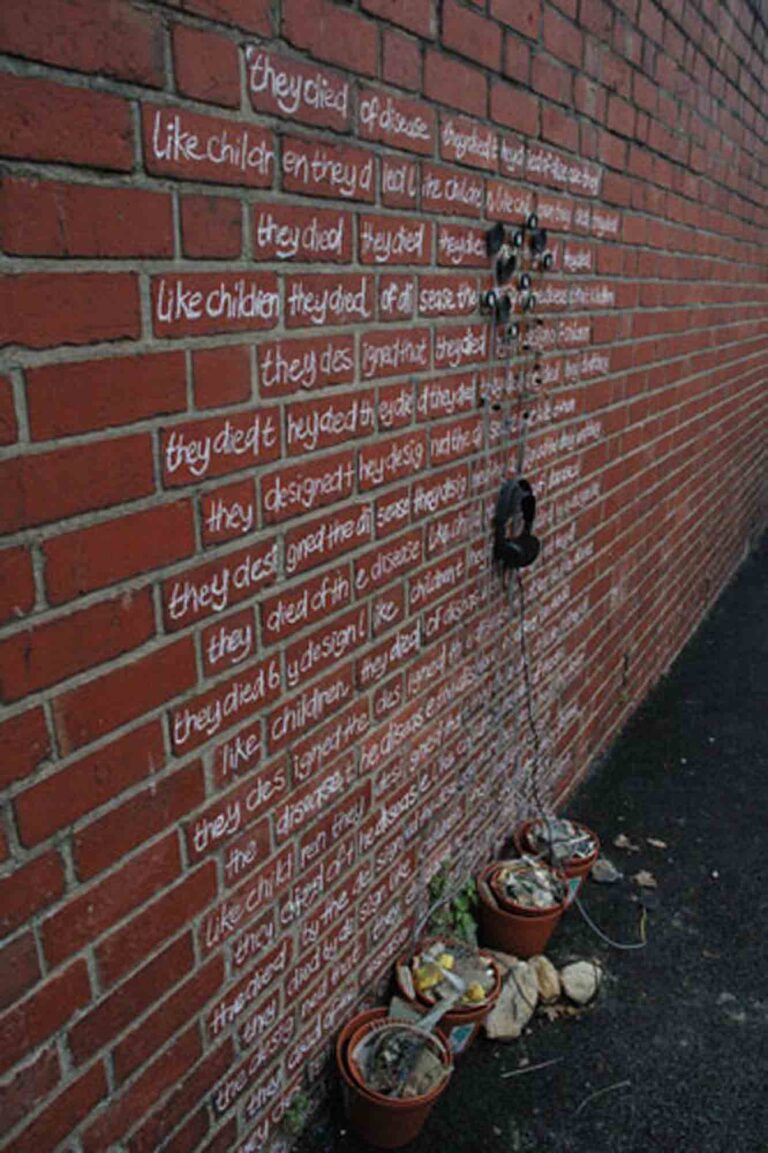 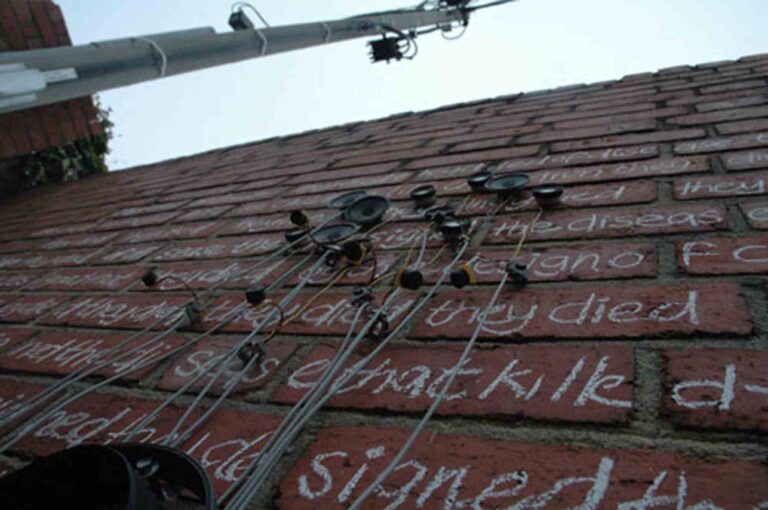 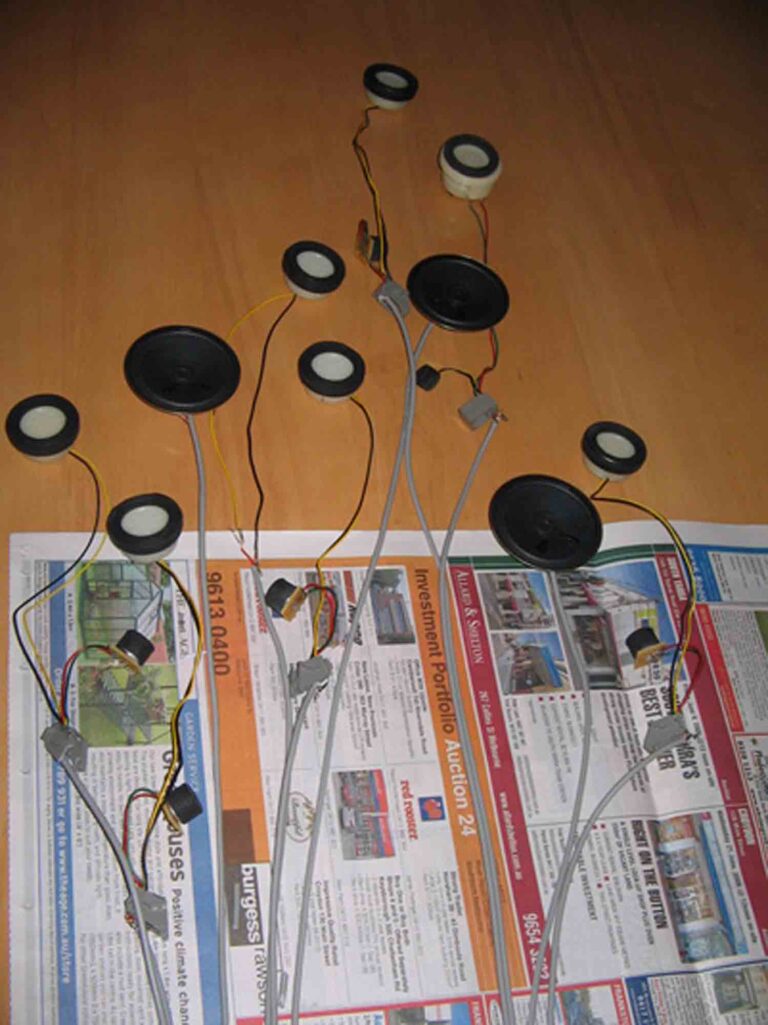 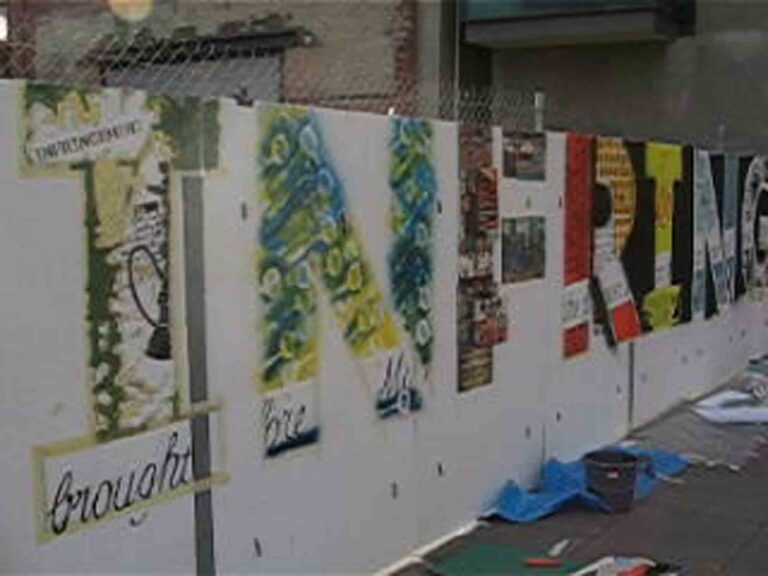 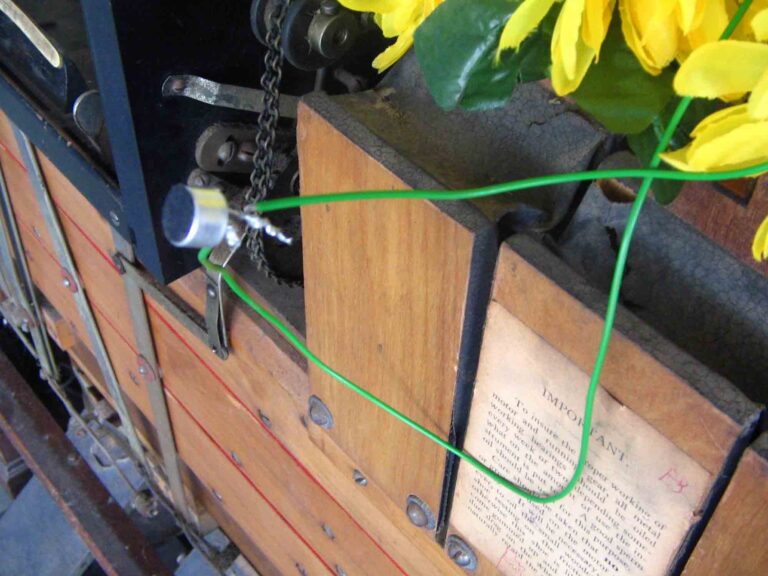 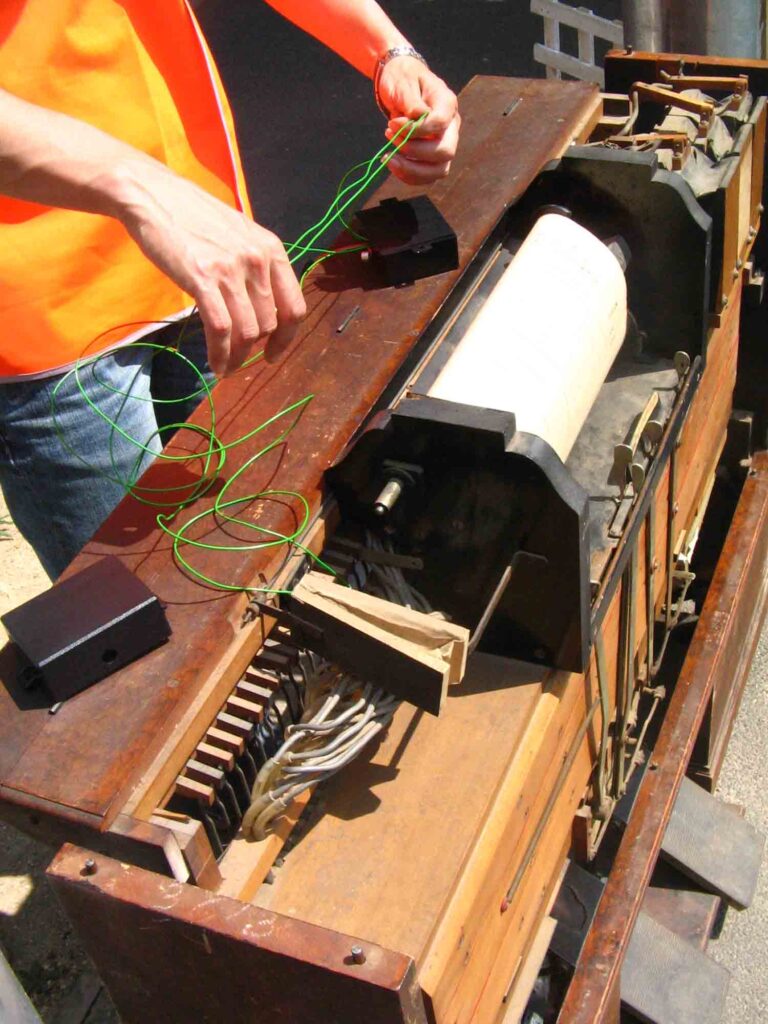 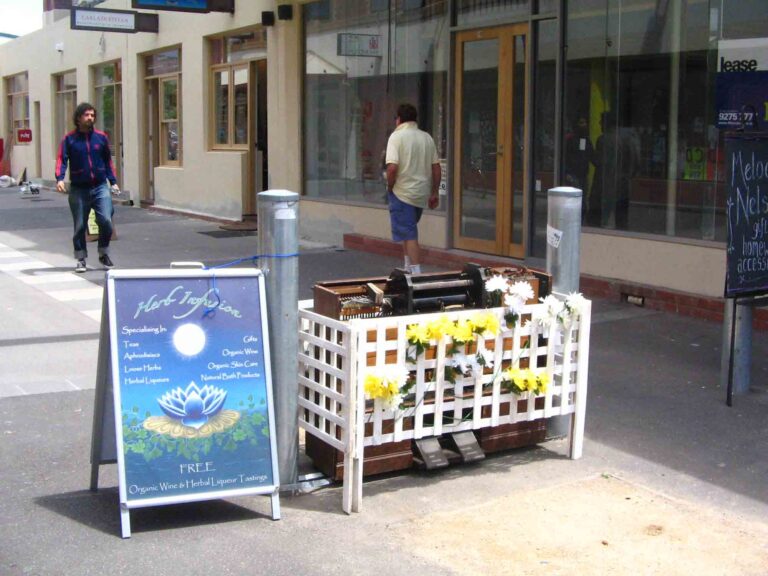 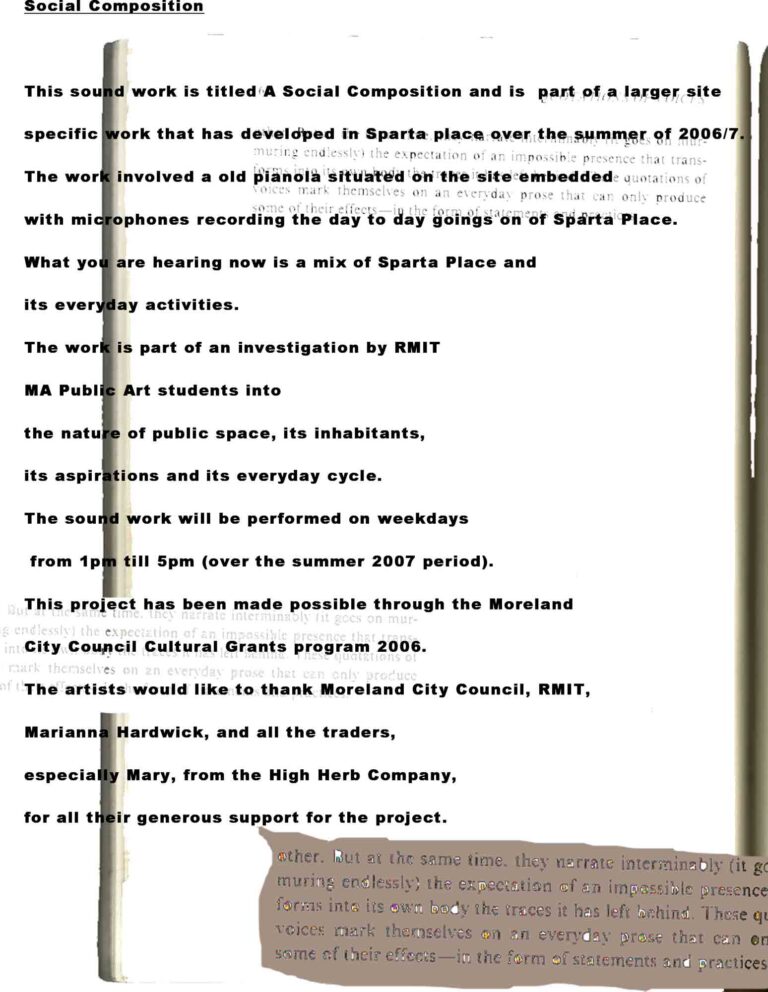