Johnny began their performance career studying the stage of modern and classical theatre. Inclusive of Shakespeare, Johnny digested and studied in the experimental performance classes of Sue Nicholson in the late 1980’s at Rusden College of Drama.  Caryl Churchill, Alice Birch, Pam Gemms, Edvard Bond, Eugene Ionesco, Antonin Artaud, Samuel Beckett, where all part of the grounding in existential questions of gender identity, subjectivity and performativity on stage. this background was the foundation for later interests in improvised performance strategies in contemporary art and in developing a methodology in staging interventions and performances in public spaces. Recently Documenta14 presented the challenging role of performing unlearning as a form of learning’. the performative thread at documenta14  connected the global art works related to utopianism, education, pedagogy, and social organization with the radical dystopia that surrounded the political and emotional climate of the local environment in Greece. This contradiction was brought to life via performances that were threaded through the art works and that presented the audience with the existential question of the failure of contemporary social models: the failure of the European Union, gender disparities, the debt and global economic crisis, the refugee crisis, and global political tension. It was a fascinating temporal link that looped back to beginnings of the existential exploration on the theatrical stage. Sue Nicholson, Johnny’s experimental theater teacher would say ~ we are still waiting for Godot. 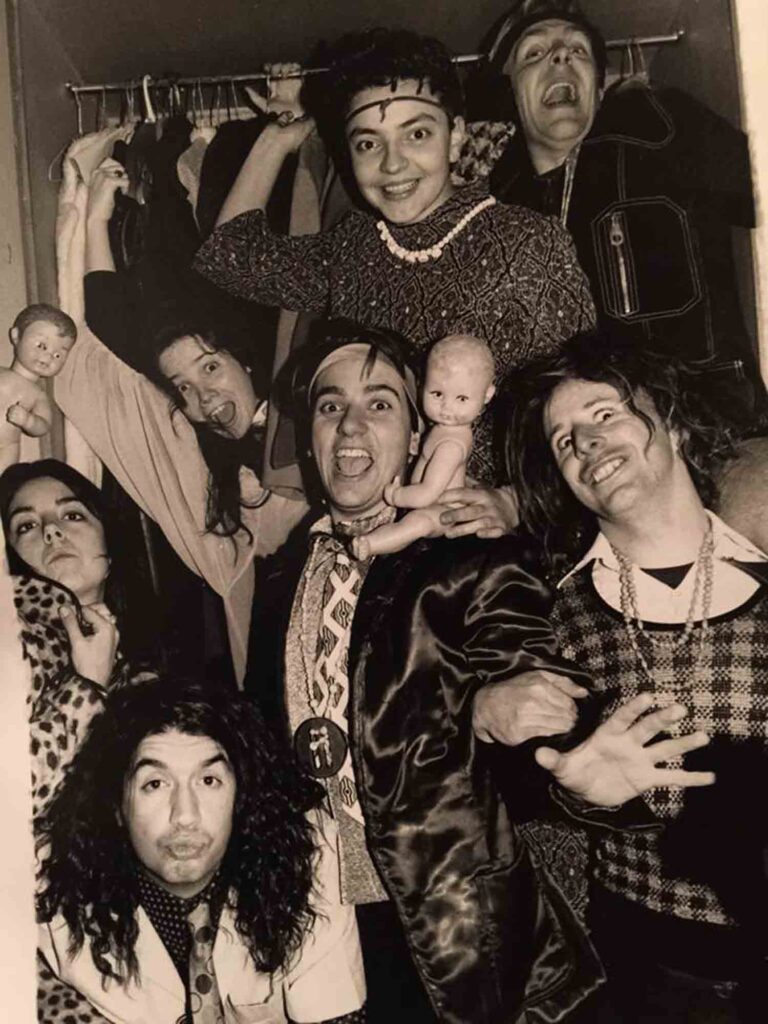 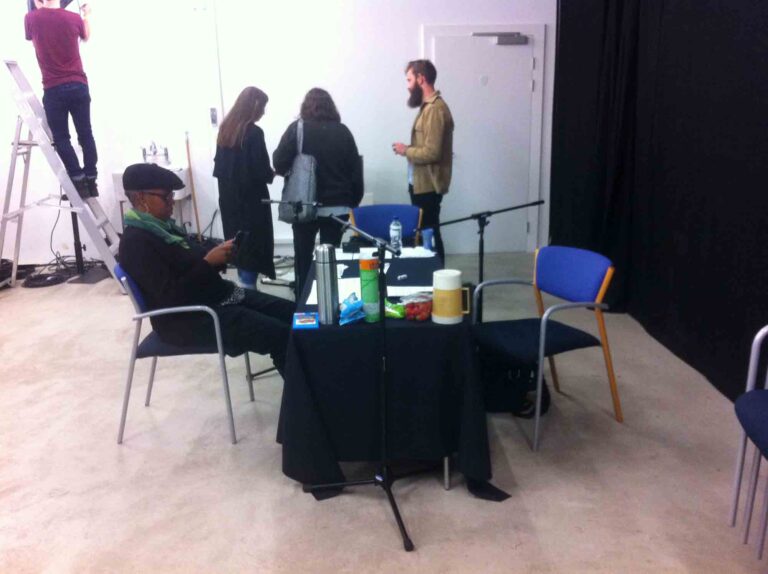 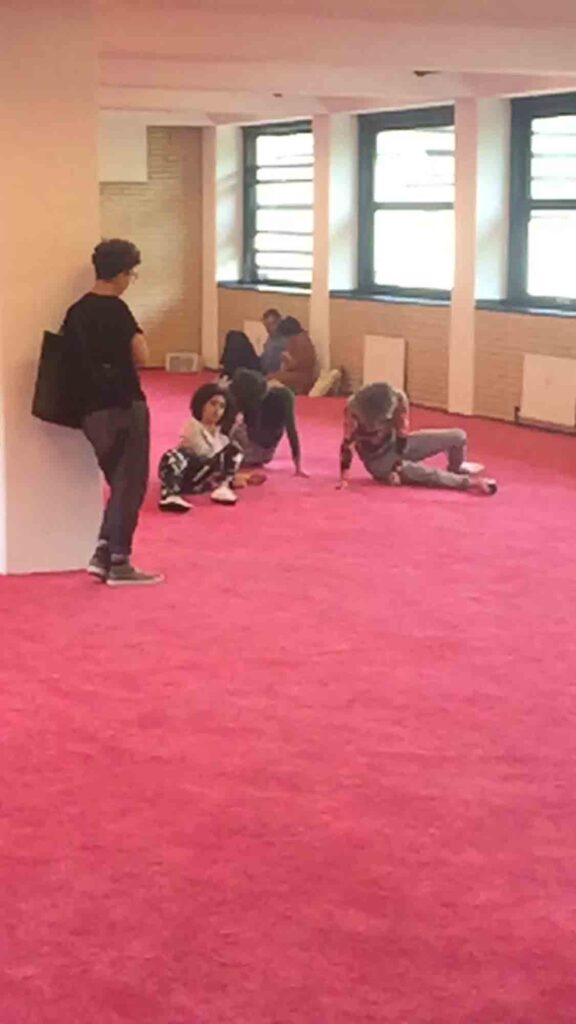 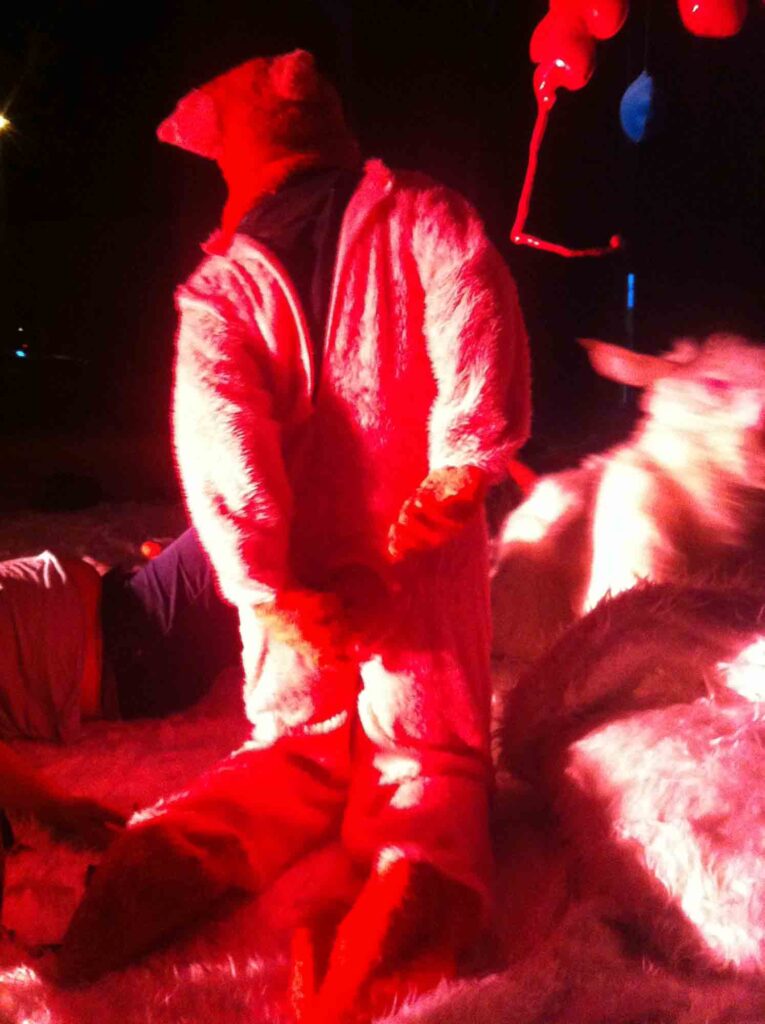 VIDEO OF SELECTED PERFORMANCES AND DOCUMENTATION